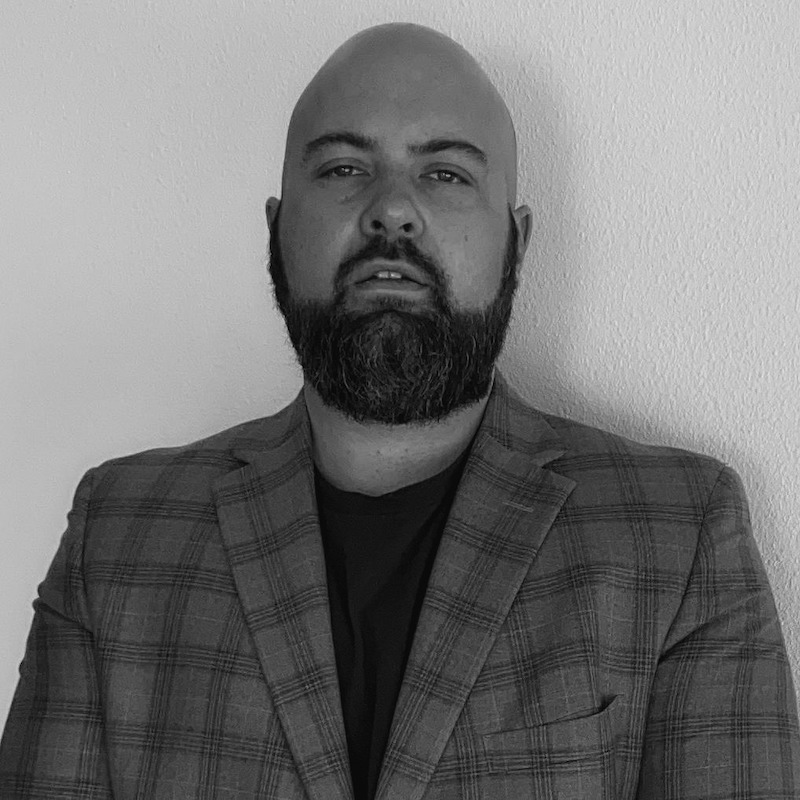 Established in 2014, Milk & Honey is a 21st-century hybrid entertainment management company with verticals in Music, Sports, and Web 3. The company is a privately owned boutique with offices in Los Angeles, New York, Nashville, London, Dallas, and recently Sydney.

The company is led by President and Founder Lucas Keller, a 19 year veteran manager in the music industry. Milk & Honey represents some of the most successful songwriter and producer talent in the world, amassing sales of more than a billion albums across the roster, with a large percent of the sales and streams happening under the management of Keller and his firm. Additionally, the company manages multiple electronic music DJs in the global top 25 and a variety of artists across other genres. In 2020, the company added a sports agency component representing American football players in the NFL, today totaling 21 athletes in the league (including athletes like Courtland Sutton, Denver Broncos) as well as a brand / marketing side and a rookie development fund. Sports agents Jake Presser and Rawleigh Williams run Milk & Honey Sports.  Most recently, the company added their Labs division, specializing in the Web 3 space. This exciting new division represents multiple blue chip names in Hollywood and beyond and is focused on NFTs and Metaverse build out, marketing and launch. Prior to founding Milk & Honey, Lucas Keller spent 5 years at Beverly Hills music/tv/film powerhouse, The Collective (a group who represented Linkin Park, Kanye West, Enrique Iglesias, Slash, Peter Gabriel, Jimmy Cliff and others). Based on his years of experience, and 8 years building Milk & Honey, Keller created a new management model for the entertainment and music industry focused on empowering the client to leverage their name and position in the industry to develop and own meaningful intellectual property.

Our employees all come from distinguished roles at major companies with a desire to be a part of a more focused mid-sized organization.

Together the team has taken the careers of our clients from nascent, to established house-hold brands, helping their names reach the furthest corners of the globe – and the results are clear to see in only 8 years of business. 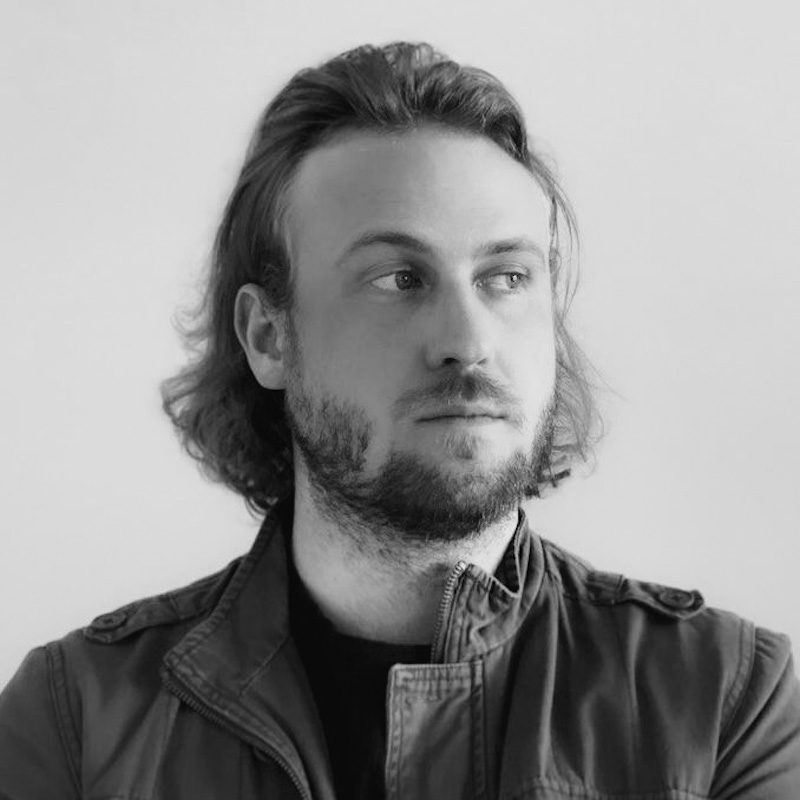 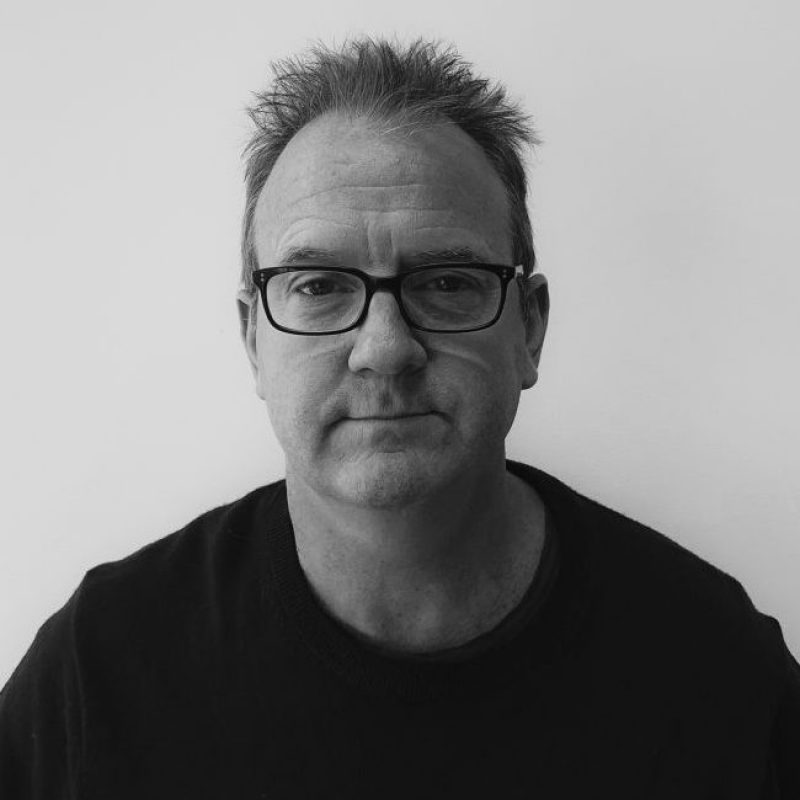 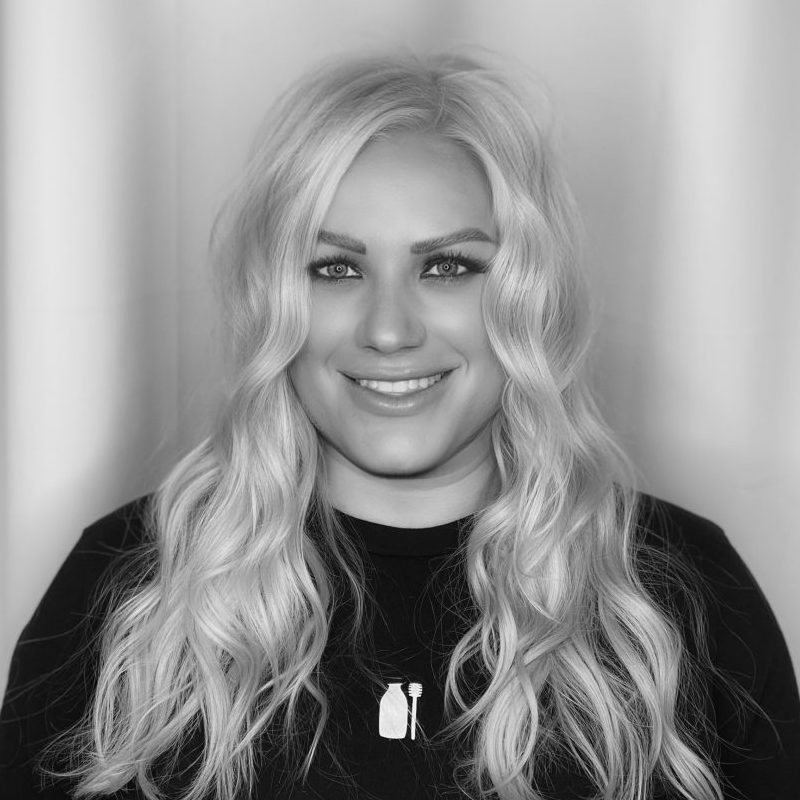 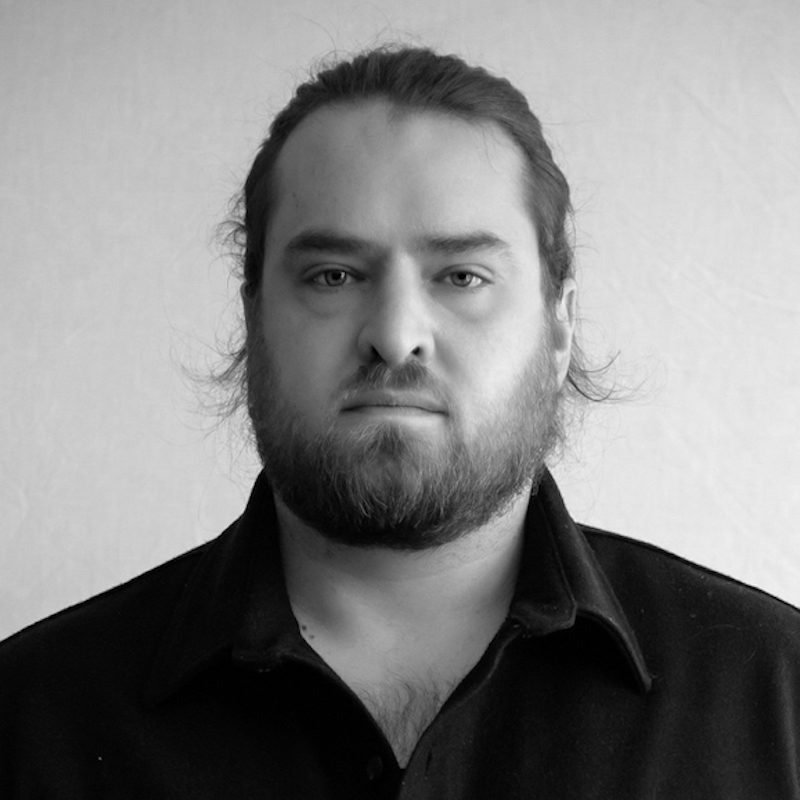 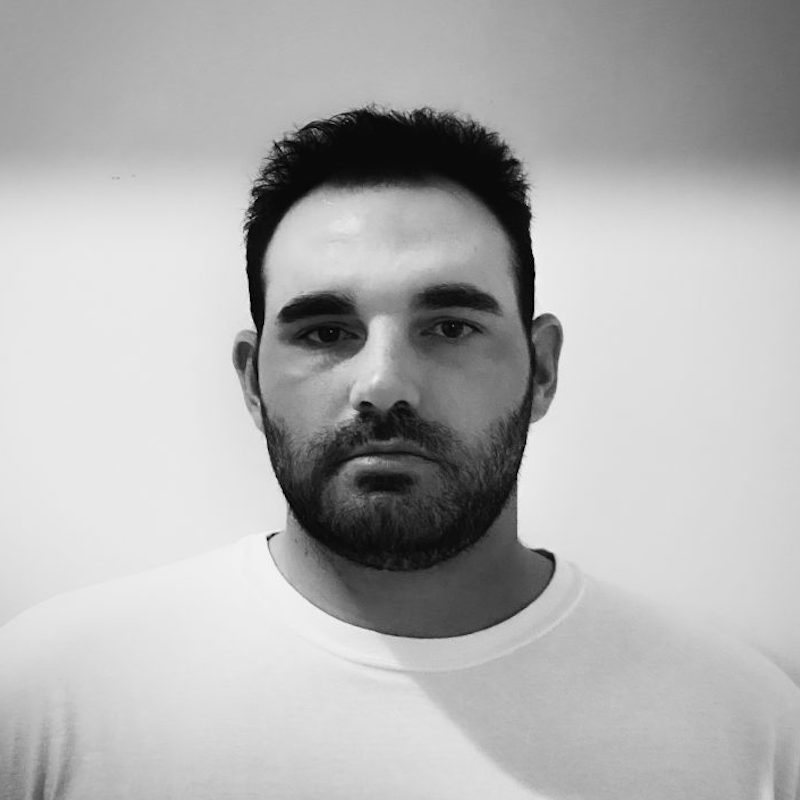 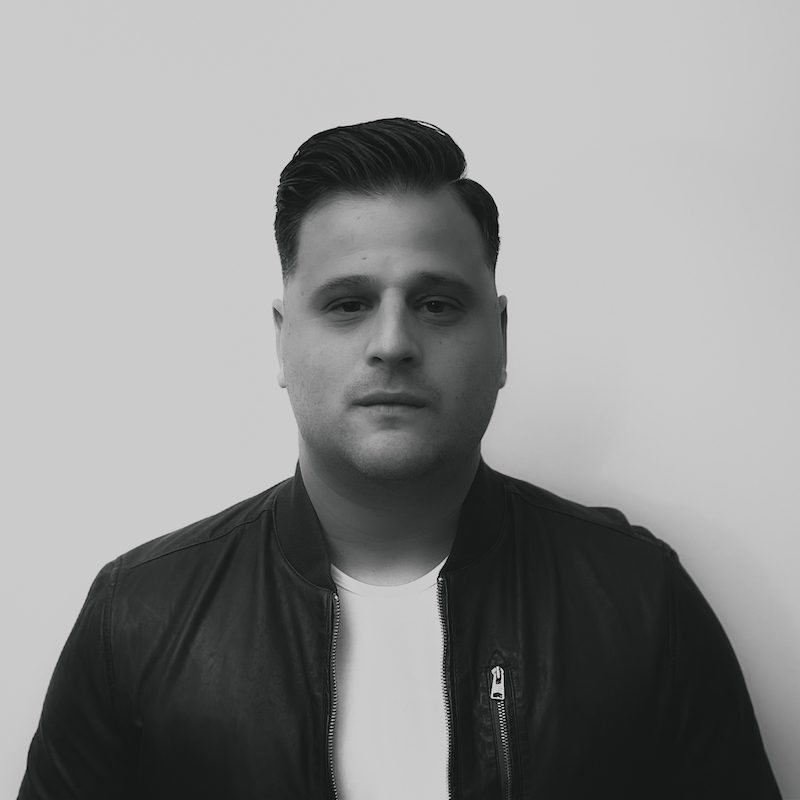 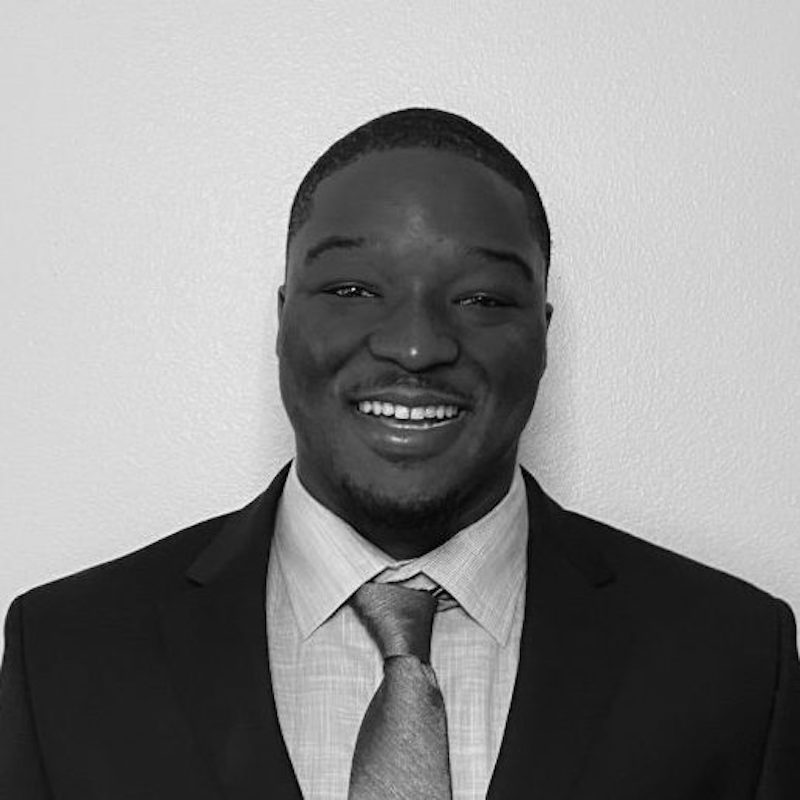 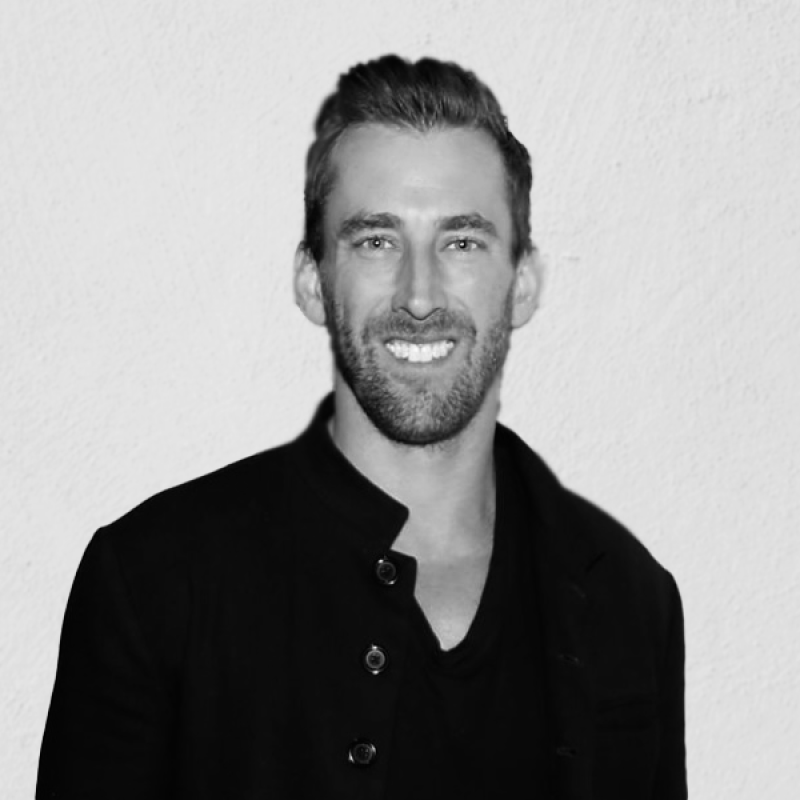 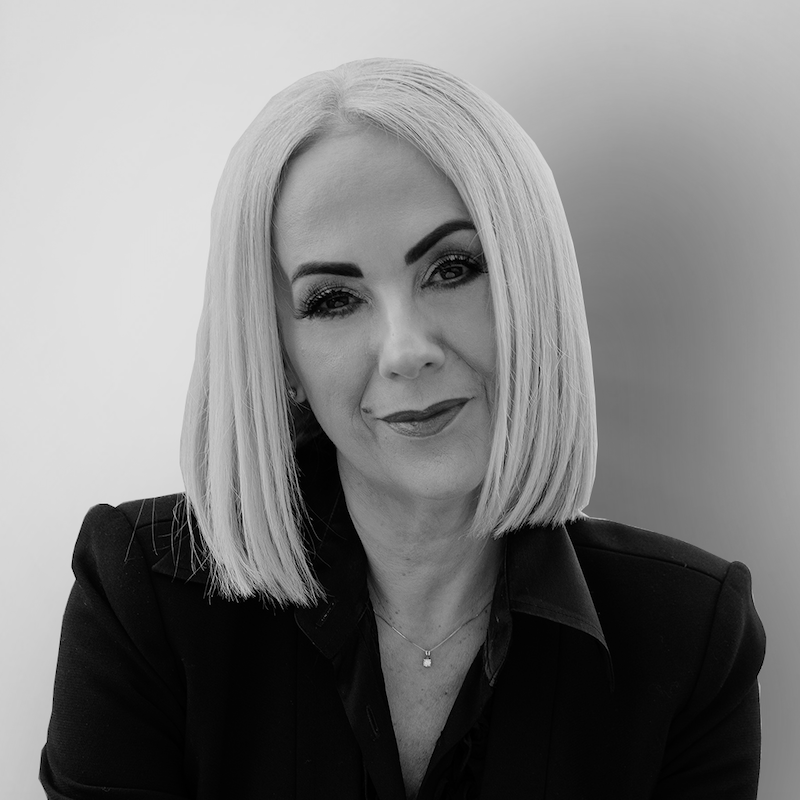 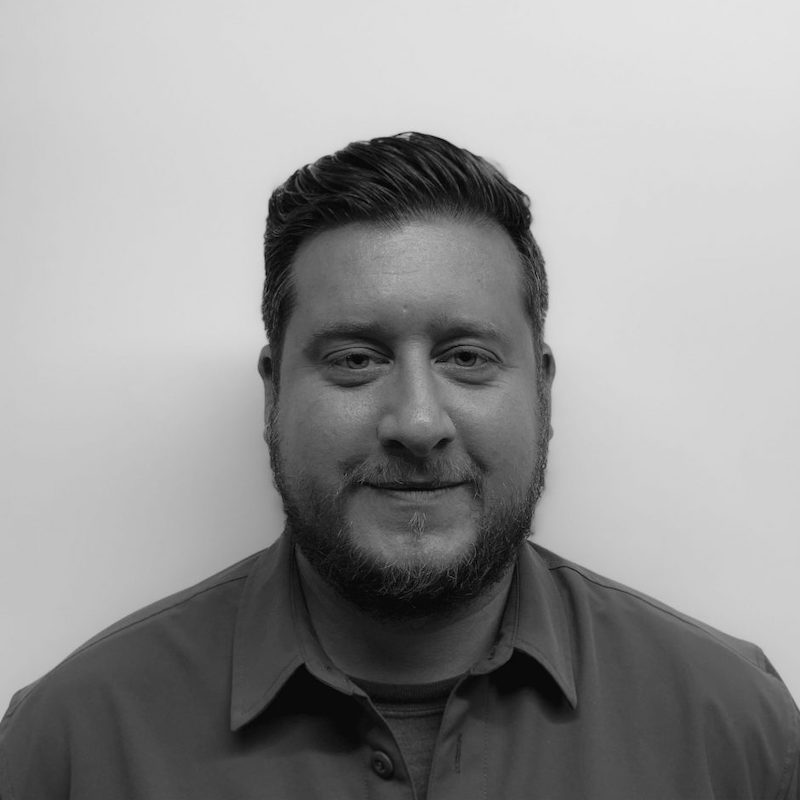 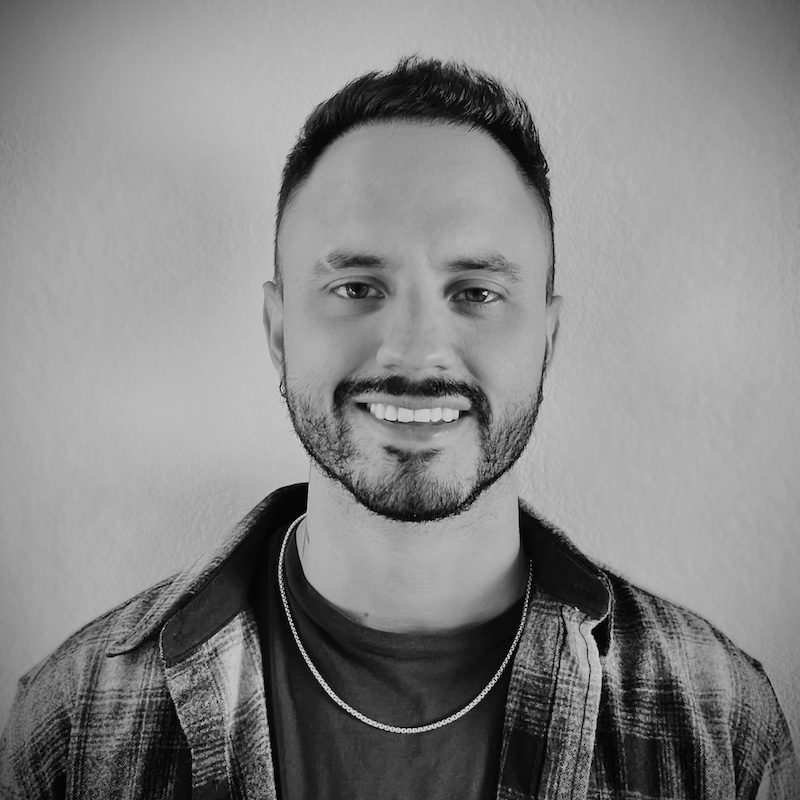 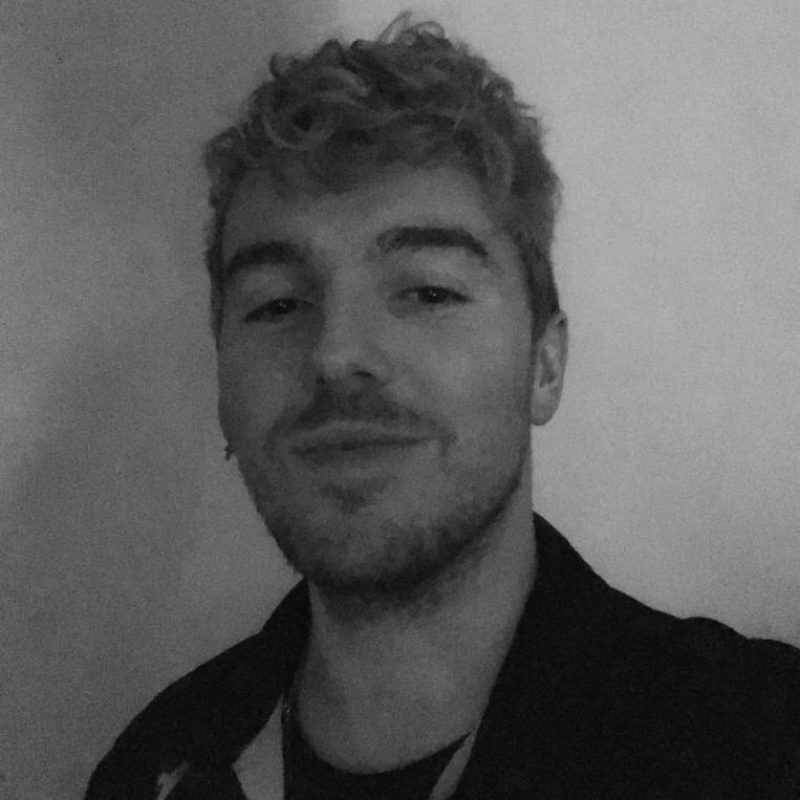 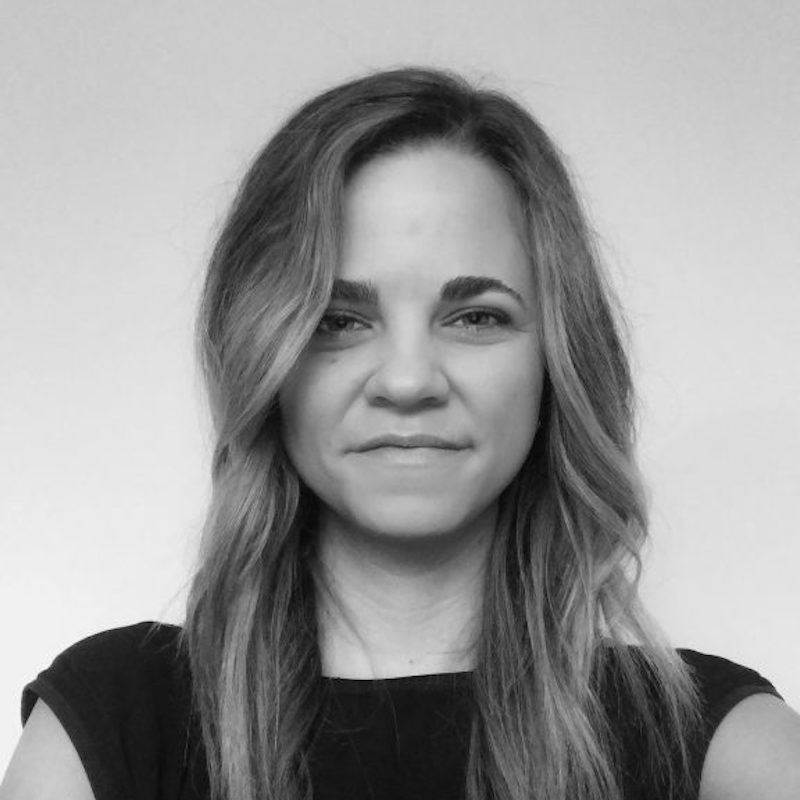 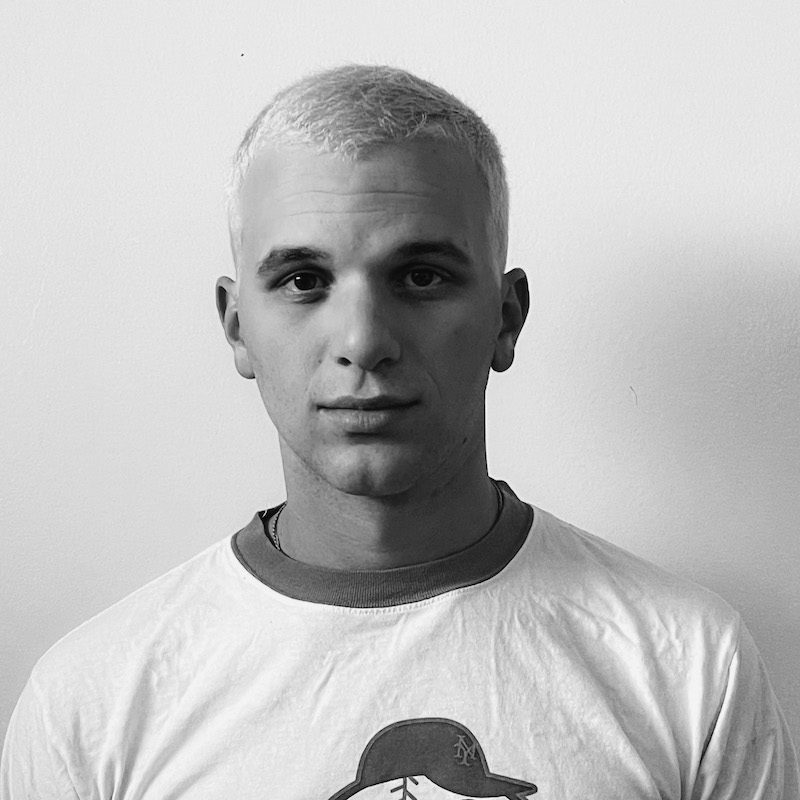 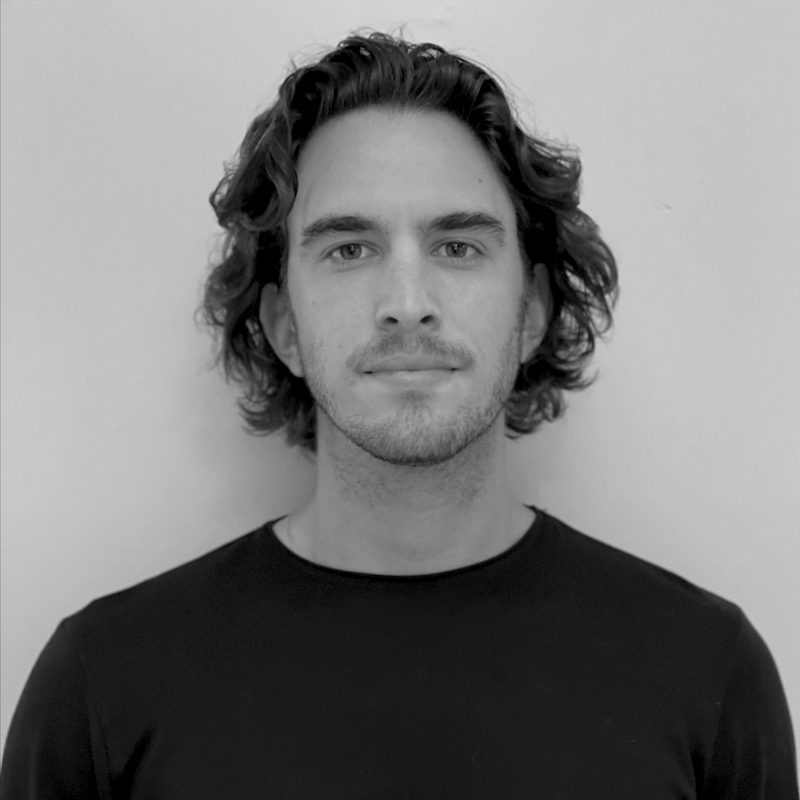 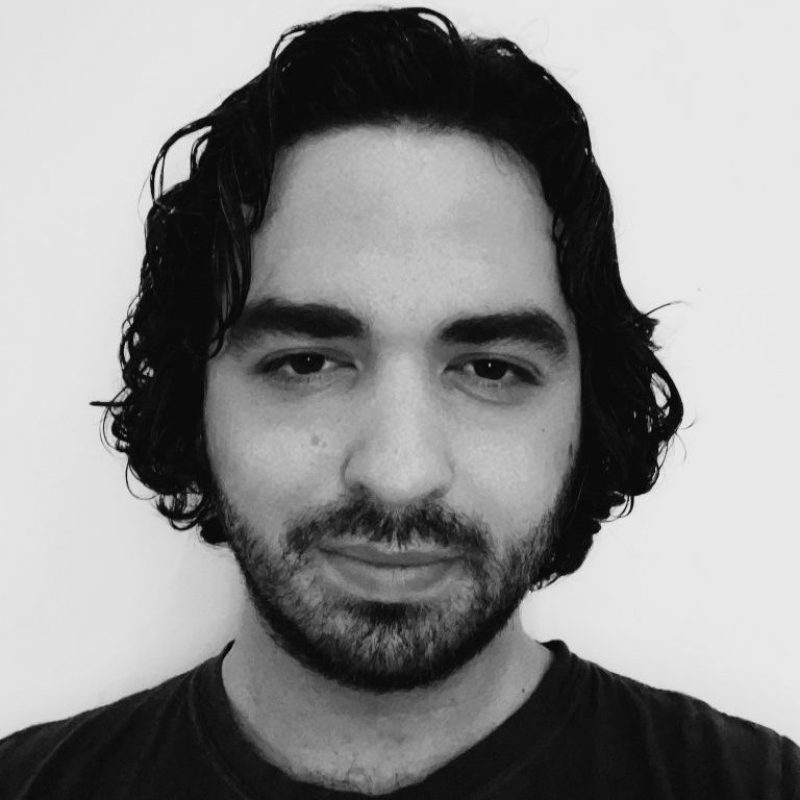 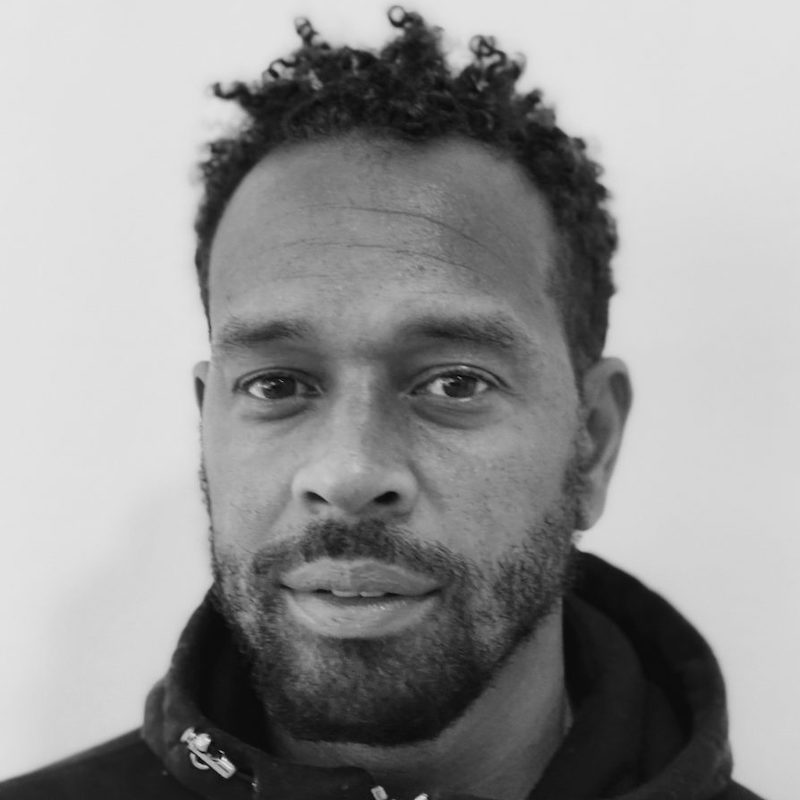 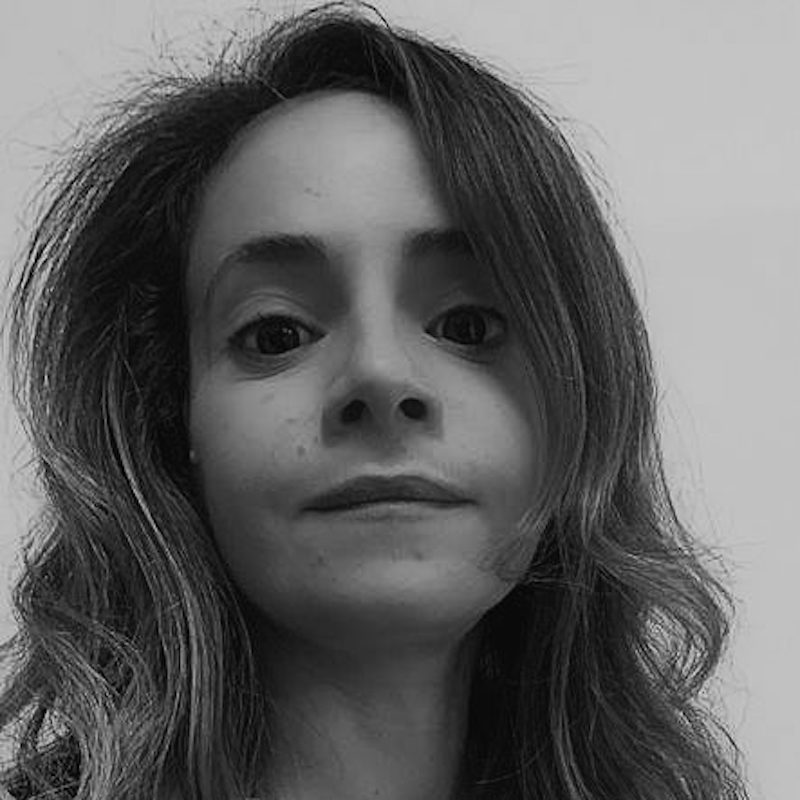 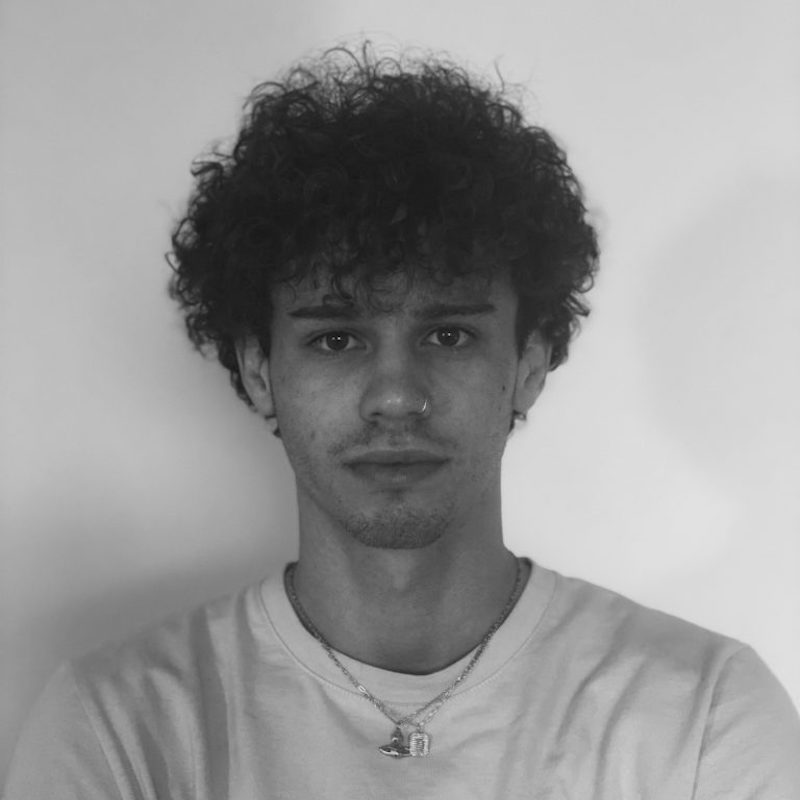 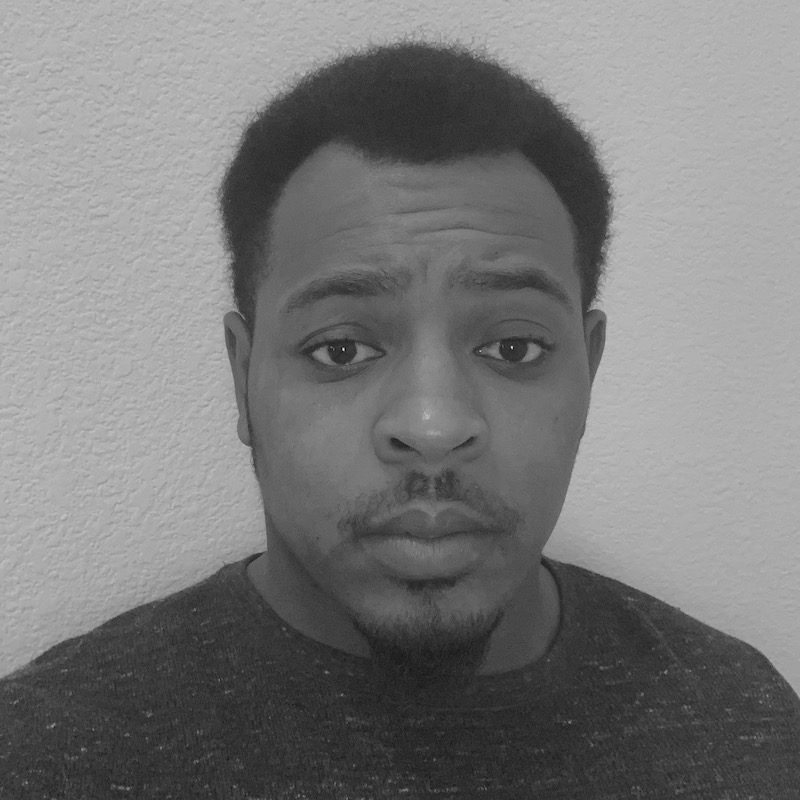 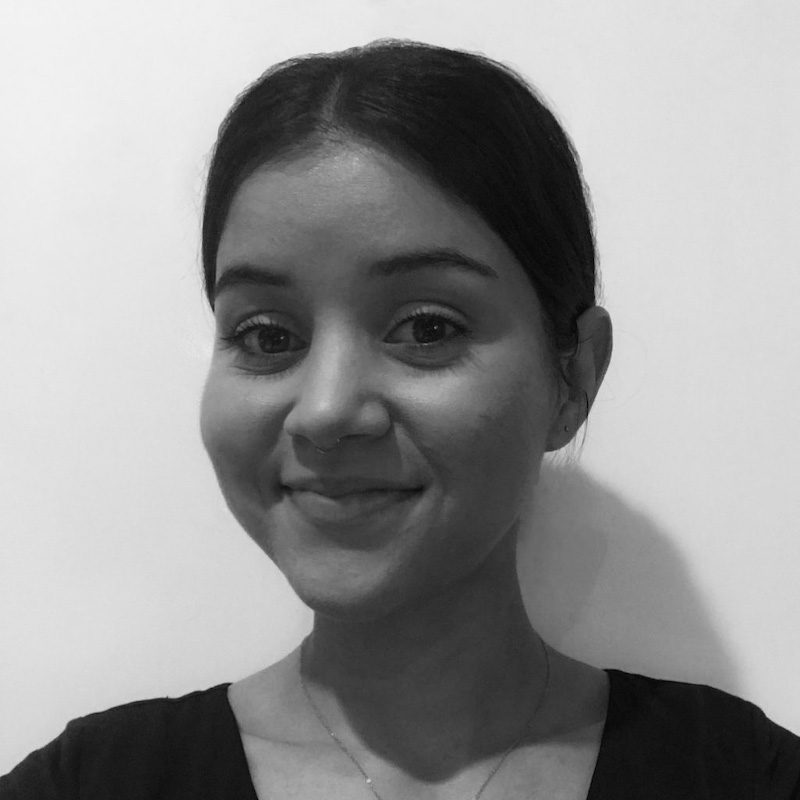 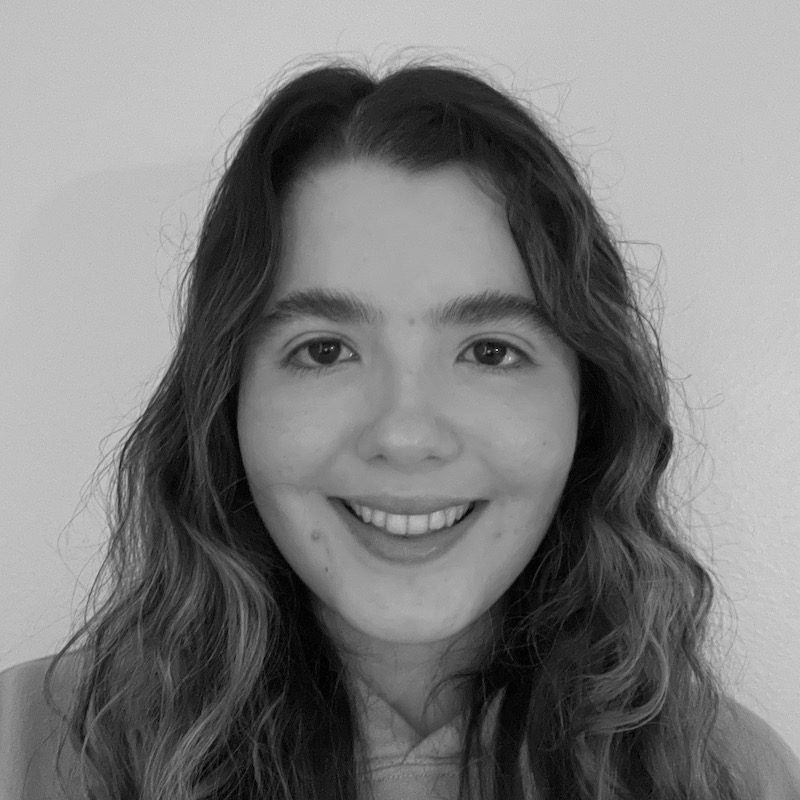 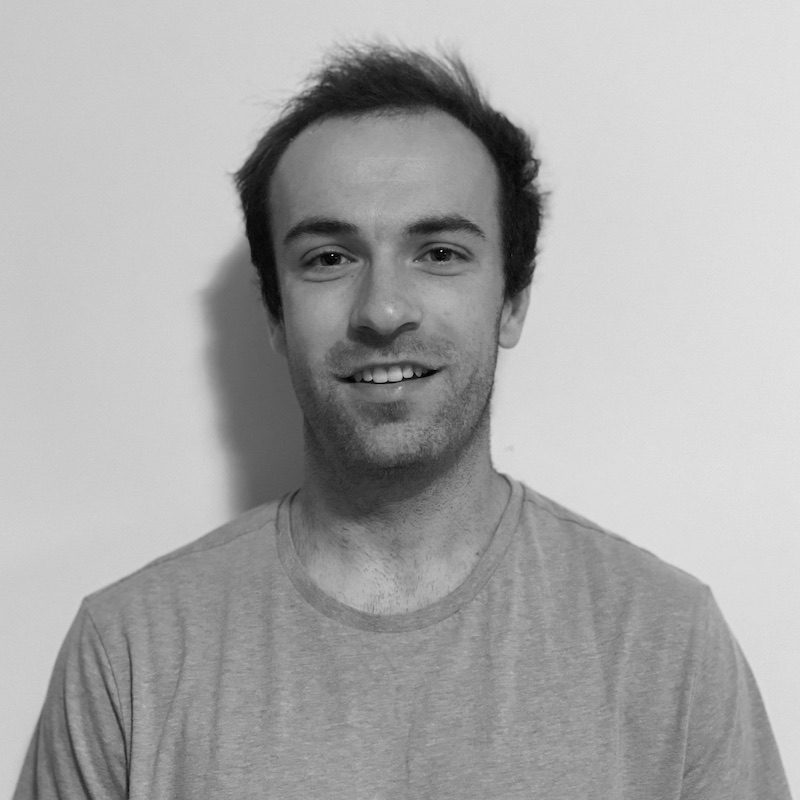 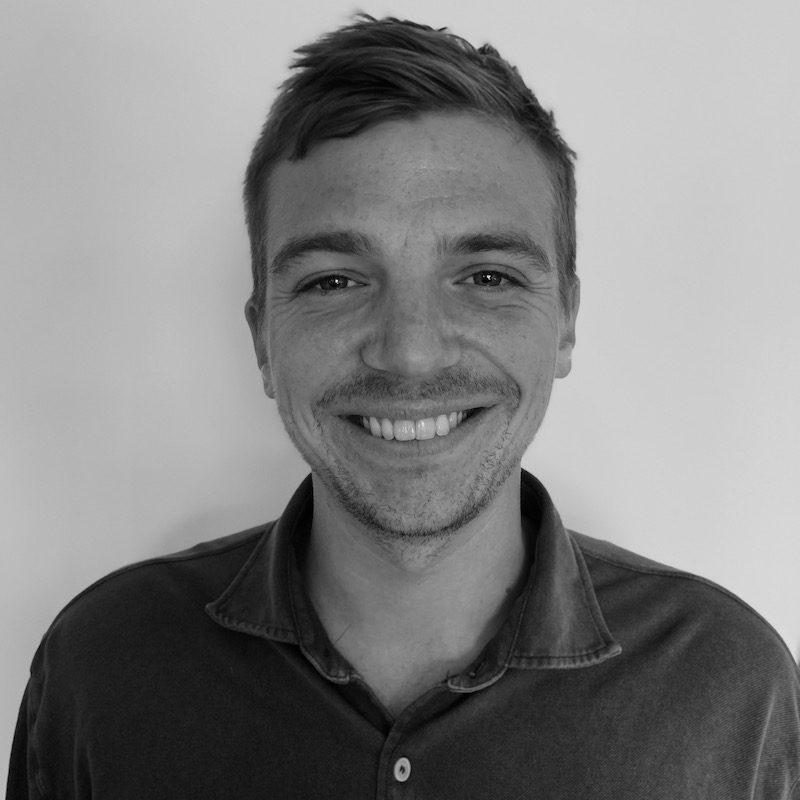 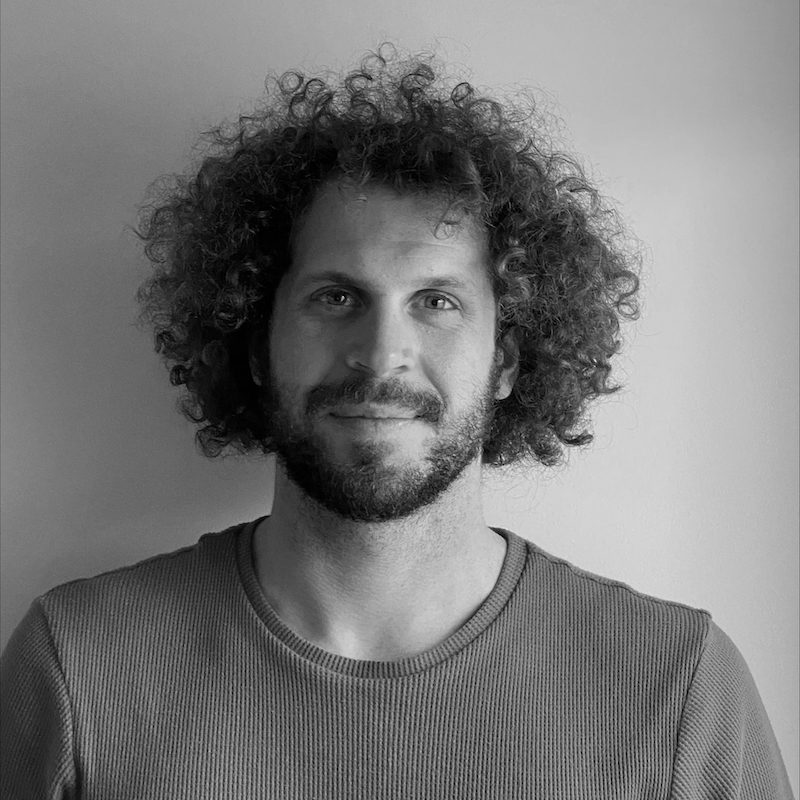 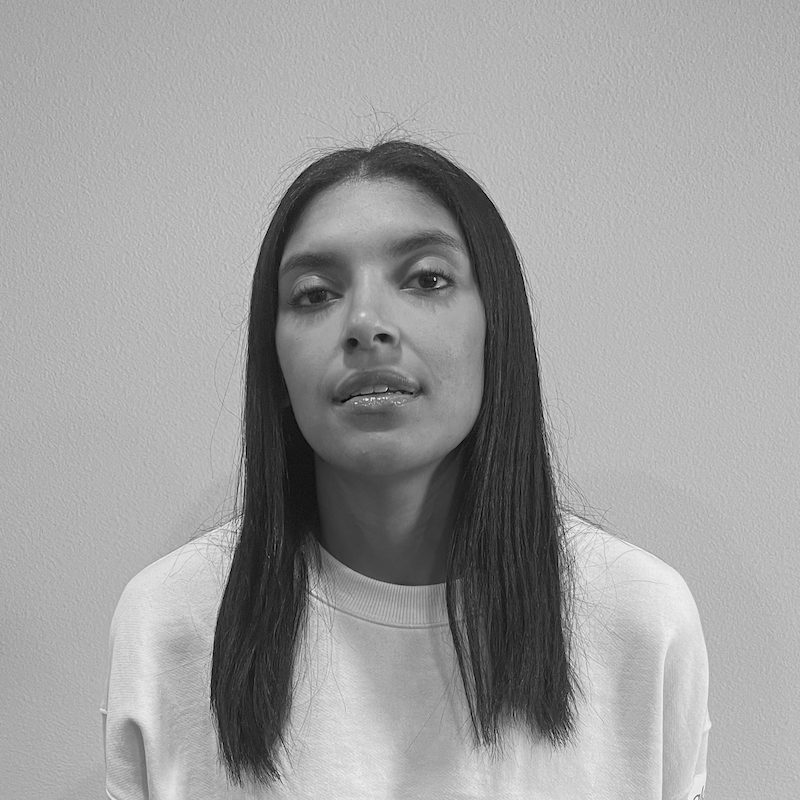 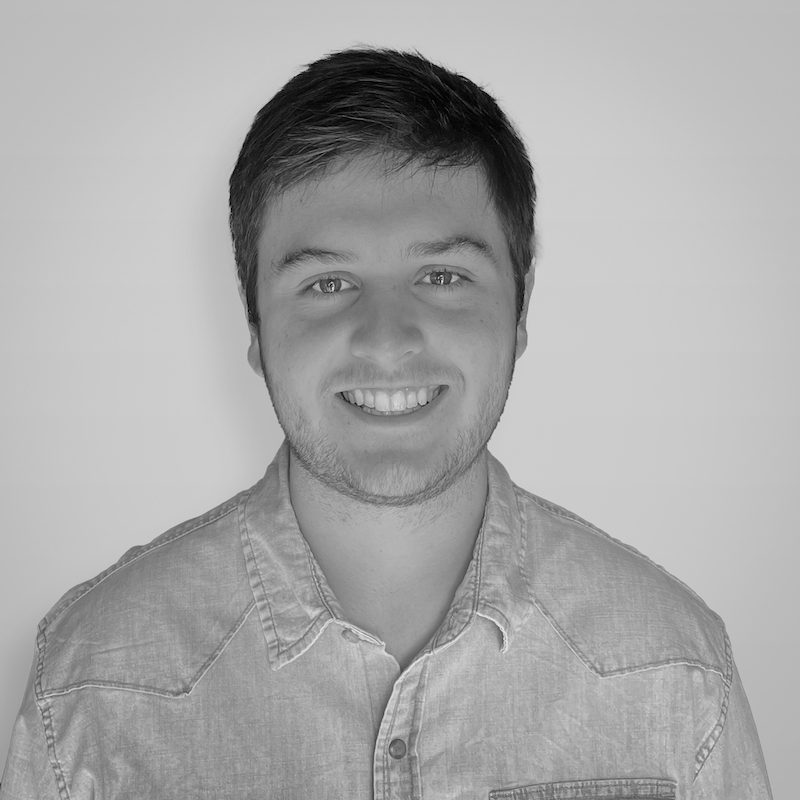 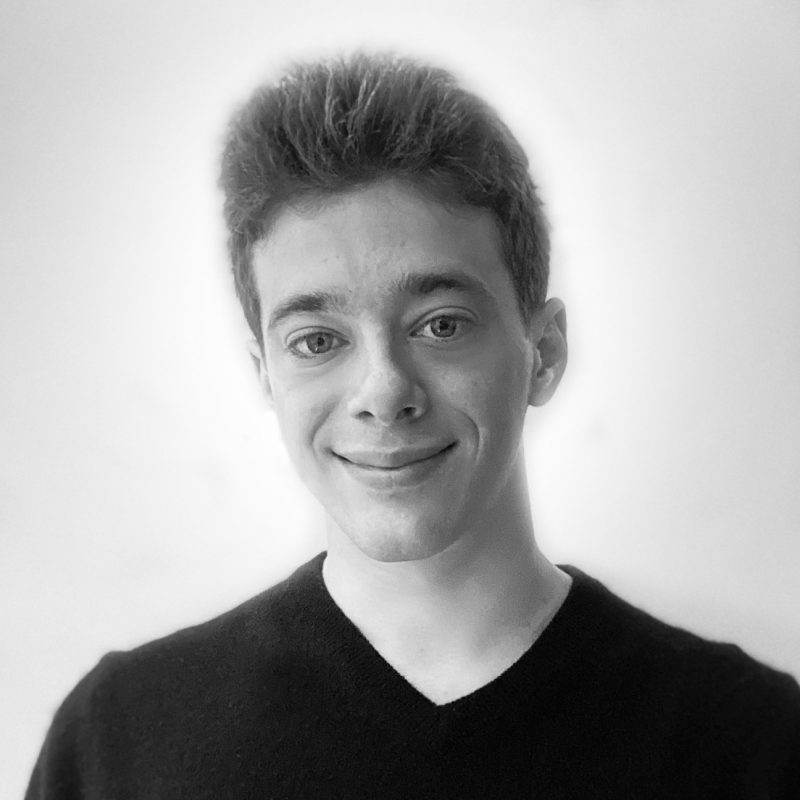