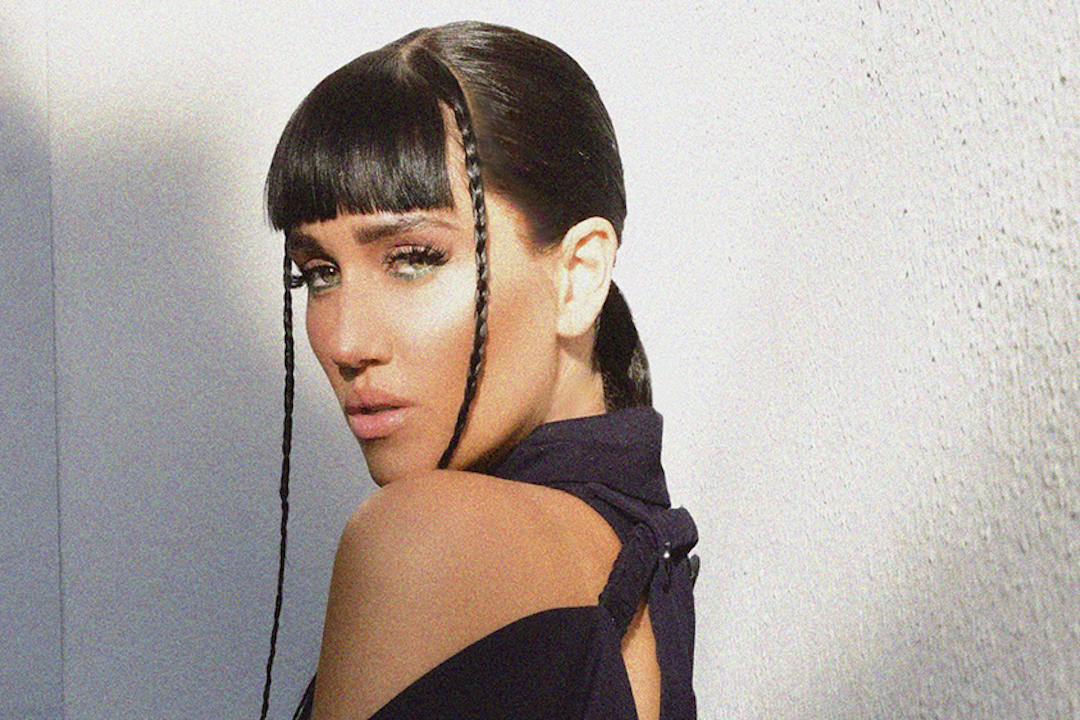 Jenna Andrews, the hit songwriter and producer whose credits include BTS’ chart-topping “Butter” as well as “Dynamite” and “Permission to Dance,” has signed with Milk & Honey for management. She will be represented by founder and CEO Lucas Keller along with general manager Nic Warner and manager Chad Wes.

Milk & Honey has offices in Los Angeles, New York, London, Nashville, Dallas and Amsterdam and its 100 clients have collectively sold over half a billion records since the company’s founding in 2007, appearing on songs like Dua Lipa’s “Levitating,” Ed Sheeran’s “Afterglow” and Maroon 5 and Megan Thee Stallion’s “Beautiful Mistakes.”

BTS’ “Butter,” co-written by Andrews, held the No. 1 position on the Billboard Hot 100 for seven weeks straight until it was replaced by “Permission to Dance,” making Andrews the rare songwriter to replace herself at the top of the chart. “Butter” also marked Spotify’s most-streamed track in its first 24 hours of release. Variety revealed the song’s origin story in June. Previously, Andrews produced vocals on “Dynamite,” which garnered a Grammy nomination, and worked on the remix of “Savage Love” by Jason Derulo and Jawsh 685 featuring BTS. “Permission to Dance,” co-written with Sheeran, is poised to become the group’s next summer staple.

Said Keller in announcing Andrews’ signing: “Jenna’s past year has been a tour de force, and we look forward to matching her ambition and really working to reach new heights. Her energy, passion and talent is unmatched, and we have big plans going into 2022.”

Added Andrews: “I have been such a big fan of everyone over at Milk & Honey for such a long time and love their energy, hustle and dedication to their clients.  It really felt like having them manage me was the perfect fit going into this next chapter of my career!”

Outside of her career as a creator, Andrews launched a web series called The Green Room in conjunction with the Jed Foundation, a nonprofit that promotes positive mental health for teens and young adults. She’s also an advocate for She Is The Music, an organization dedicated to increasing the number of women working in music, and a “soundBoard” member of We Are Moving the Needle, an inclusive nonprofit dedicated to creating measurable change for all women producers and engineers in the recording industry.