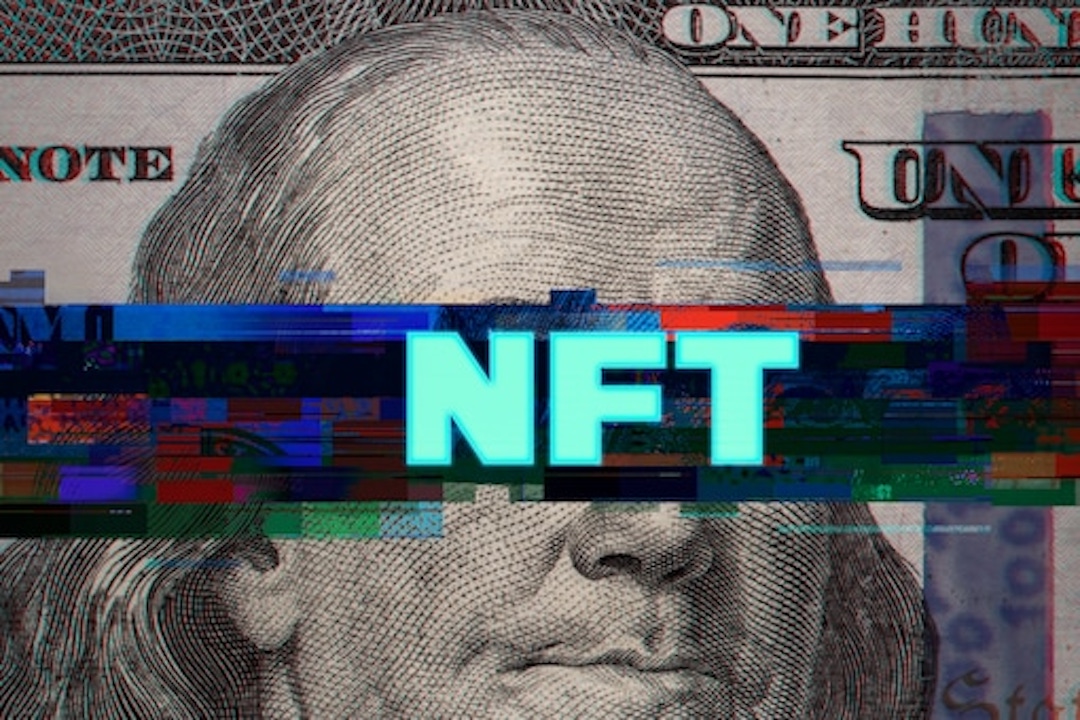 Milk & Honey Labs will release its very first NFT release of a Picasso in partnership with Florian and Marina Picasso. Milk & Honey Labs is a new division of the company focused on Web 3 and NFT development. MHL co-founder Alex Harrow and Florian Picasso’s manager Cyril Noterman struck upon the idea one day during a call, and Harrow stewarded the deal working with a breadth of parties to release it at the top of February 2022. The NFT was paired with a song from John Legend and Nas called “Tomorrow” which was produced by Milk & Honey friend and client Stuart Price. Milk & Honey Labs will leverage traditional relationships within Hollywood combined with modern crypto and NFT marketplaces and new tech relationships to package, market and release top tier blue chip releases. This NFT was the first of many to come in the months ahead – stay tuned to www.milkhoneylabs.io for more projects and announcements.